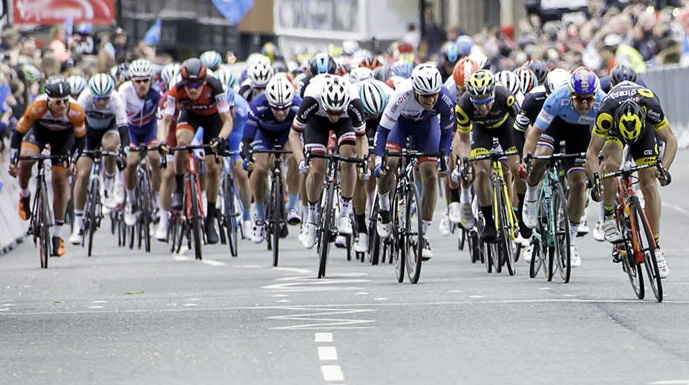 Recycling champion Harrogate Spring Water has been named as an Official Supplier for the UCI Road World Championships taking place in Yorkshire in September 2019.

Harrogate is the principal host town for the Championships, providing the finishing line for 11 different races being held over eight days.

The event is among the greatest cycling milestones of the year, along with the Tour de France, which Yorkshire partnered as Grand Depart venue in 2014.
The UCI Road World Championships will be watched by some 250 million people in 150 countries around the globe, with the BBC broadcasting in the United Kingdom.

There will be a range of men’s and women’s Elite, U23 and Junior races, as well as a mixed team relay, with all riders passing Harrogate Spring Water’s bottling facility as they head towards the finish in the centre of the beautiful spa town.

It will be the first time Great Britain has hosted the Championships since 1982 and further enhances Yorkshire’s growing global reputation for cycling following the highly successful and internationally renowned Tour de Yorkshire, held annually since 2015.

Races will start from five towns and cities across Yorkshire and race organisers anticipate record-breaking numbers of spectators with around four million people expected to line the routes from Bradford, Doncaster, Leeds, Northallerton, Richmond and Ripon.

Harrogate Spring Water brand manager Nicky Cain said: “We love cycling as much as we love healthy hydration and recycling. We are thrilled to be named a 2019 UCI Road World Championship’s Official Supplier. Cycling is green, healthy and family-friendly, values that are all part of our brand’s DNA.

“The world will be tuning into Harrogate for eight days, and the greatest cyclists from around the globe will be kept hydrated and in peak condition by the original British bottled water.

“Yorkshire 2019 and the UCI aim to make these Championships sustainable for the environment, which is aligned with our own commitment to lead the way in driving environmental sustainability through our recycling campaigning with Keep Britain Tidy and use of recycled content in our bottles. We look forward to working with the organisers to make recycling a core element of the event.

“The fact that Yorkshire has been selected to host the Championships demonstrates the impact the county has had on the cycling world since the success of the Grand Depart and the Tour de Yorkshire. This is the next big step and a big opportunity for all things Yorkshire and all things Harrogate.”

The President of the UCI David Lappartient declared: “The Union Cycliste Internationale is very pleased that Harrogate Spring Water is joining the UCI Road World Championships in Yorkshire as Official Supplier of the event.
“With Harrogate Spring Water, our event benefits from a partner that has an established reputation and is anchored in the region.

“Harrogate Spring Water’s commitment to the environment is something that is shared by Yorkshire 2019 and the UCI.” 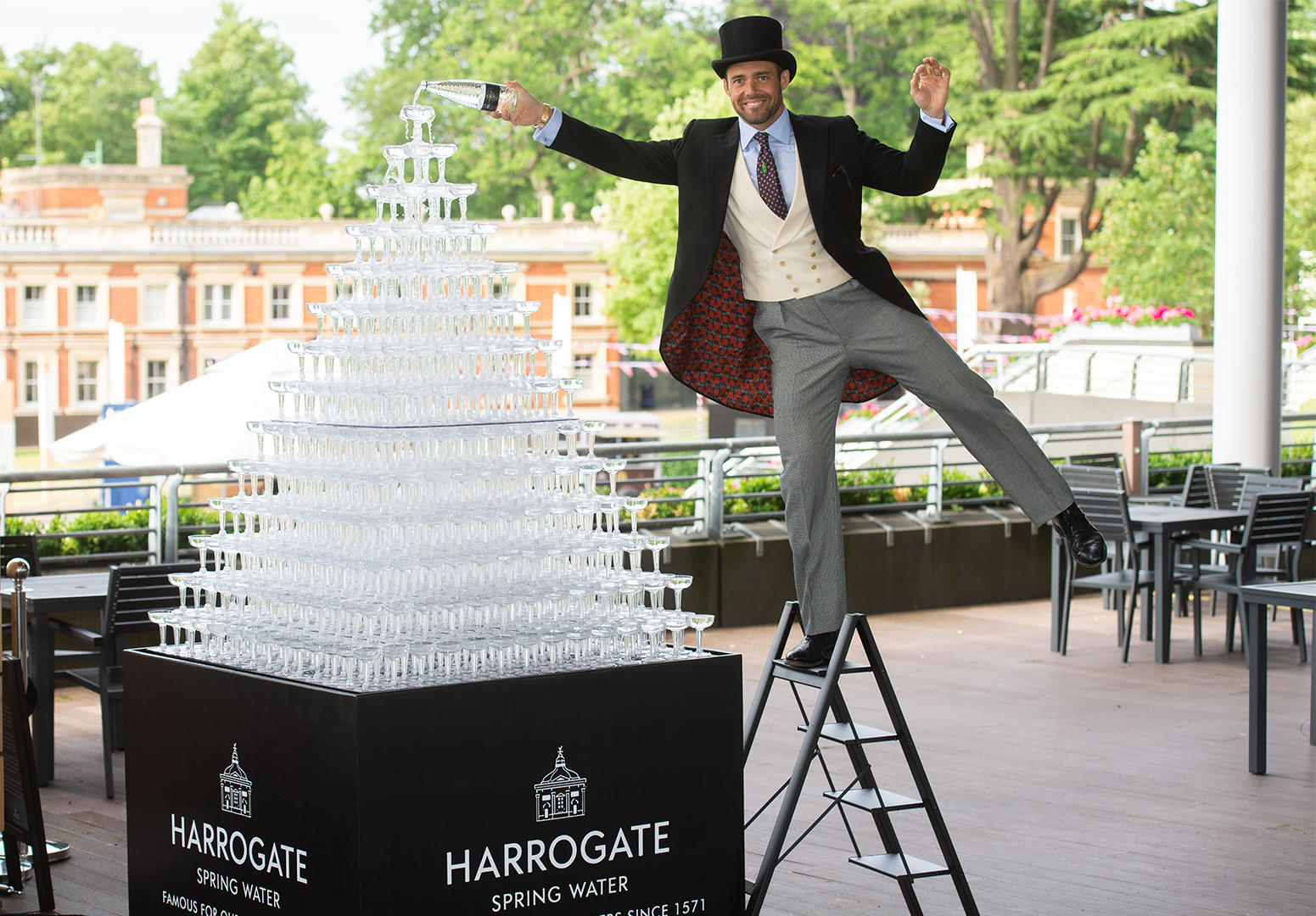