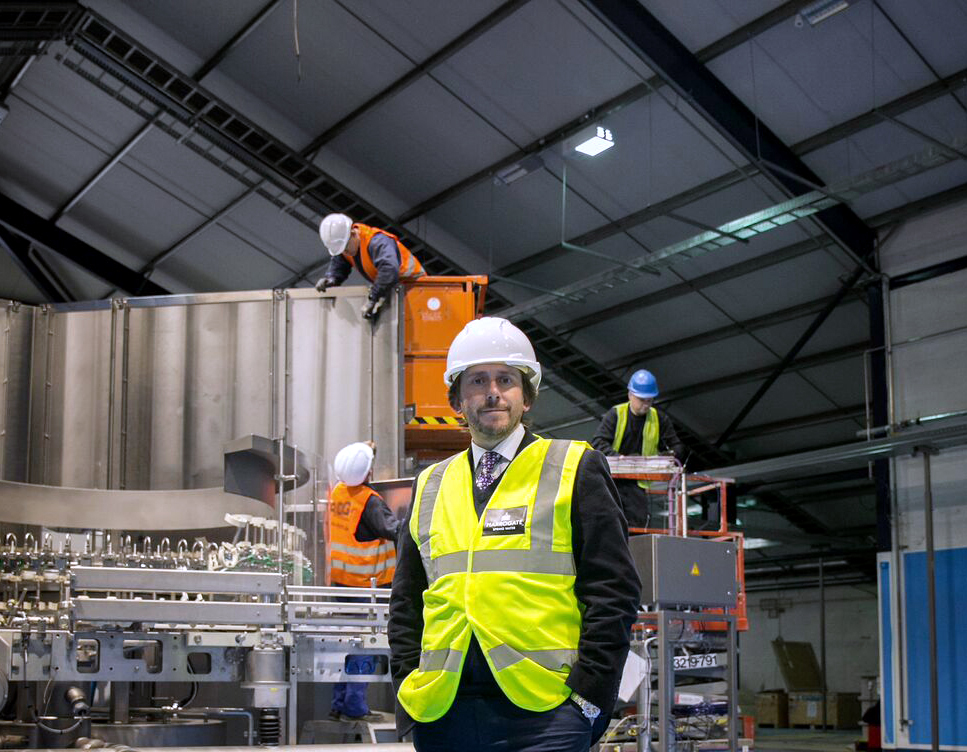 Harrogate Water has announced multi-million-pound investment in the wake of another year of double-digit growth.

State-of-the-art production technology is being installed to increase capacity in a £6.5 million project.

The company’s original glass bottle filling line is being replaced with a combination line, which can handle both glass and PET plastic production. It complements an £8 million investment in PET production in 2014 which has driven company growth of more than 60 per cent in the last two financial years.

Managing director James Cain said: “Continuing strong demand in both home and export markets makes further investment essential to remain ahead of the curve. The new production line will provide us with the capacity and flexibility to meet customer needs and compete more effectively in high-volume markets.

“Overall, the business has grown by more than 20 per cent in the last year, vastly out-performing market growth of around eight per cent.”
Exports were boosted in 2016 by the launch of a new anti-roll bottle for the international air travel market, with sales surging to more than seven million bottles.

Harrogate Water is Britain’s largest independent bottled water supplier and has achieved a competitive edge by combining its unique British heritage and authenticity with innovative design and marketing, including becoming the official water of Royal Ascot.

Harrogate Spring is the No1 British premium spring water with a spa history dating back to 1571 and is the original British bottled water, being first bottled in 1740. Today the Harrogate range is presented in distinctive diamond patterned bottles, reflecting the premium brand as well as providing exceptional stand-out character.

Marketing manager Nicky Cain said: “We have combined the heritage of Harrogate spa with an award-winning design to create an authentic brand, which epitomises British charm and style. With our sponsorship partners, particularly Royal Ascot and our new alliance with Keep Britain Tidy, we are achieving significant brand reach and recognition.”

The company’s production facility is one of the most modern and environmentally efficient in Europe and is already a showcase plant for German bottling machine manufacturer Krones, which is currently installing the new production line. 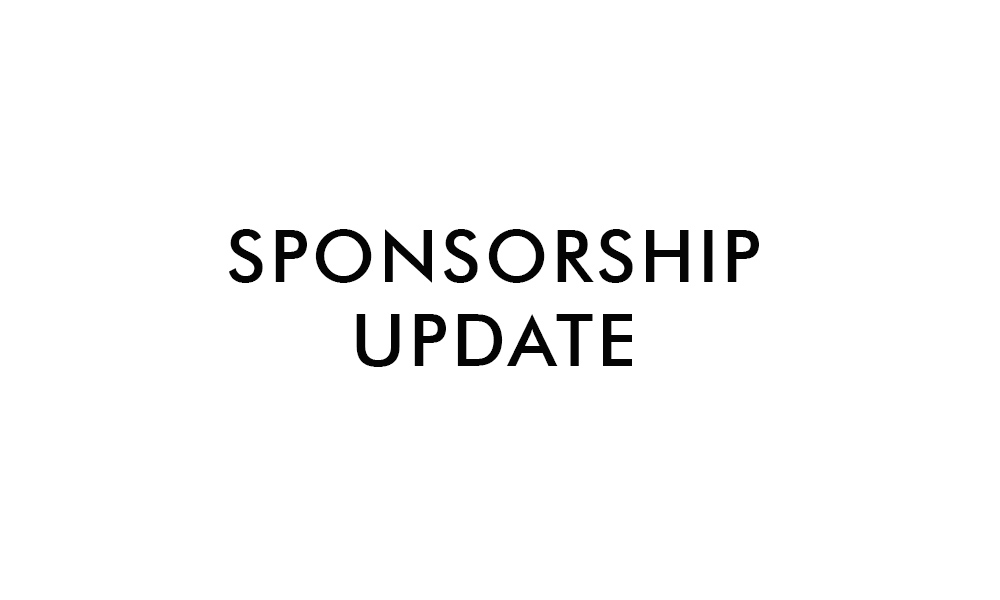 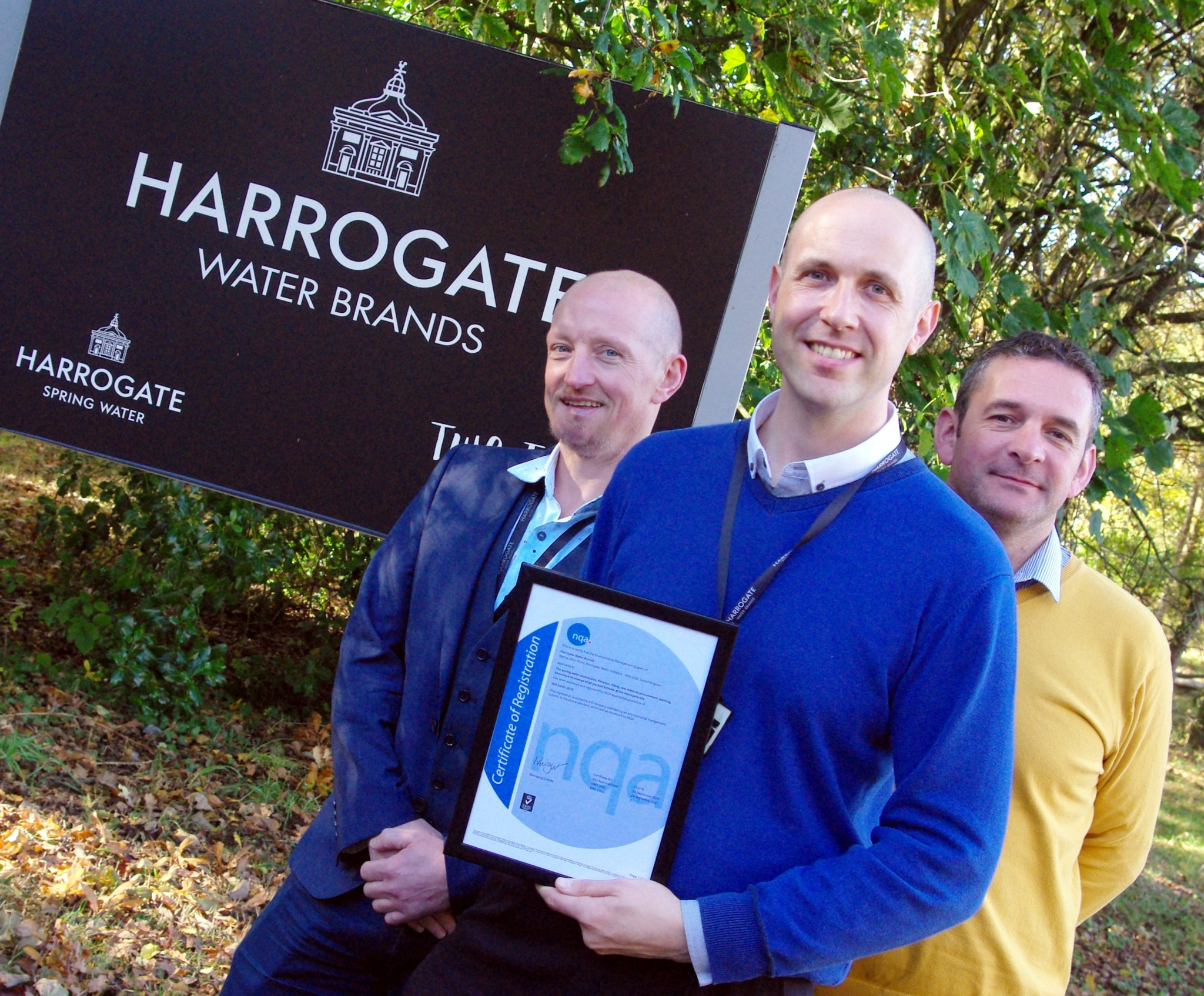