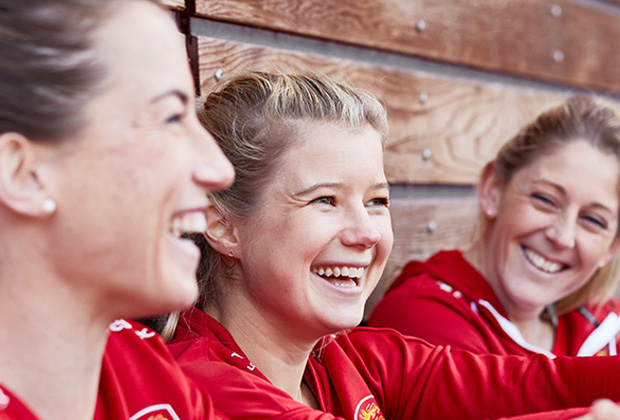 Girls supporting girls is finally having its moment. Whether that’s online or IRL, it’s never been cooler to have your girl friends’ backs. We’re surrounded by inspiring women, both online and IRL, but few women are more inspiring than England’s very own Women’s Hockey Team: they’re 2016 Olympic gold medalists, fun and firey too. We couldn’t be more proud to be sponsoring the team and the Hockey Women’s World Cup, taking place in London 2018, and celebrating a very new version of girl power.

Recently we met three of the leading ladies of the England Hockey Team, Great Britain and England teammates Sophie Bray (forward), Zoe Shipperley (defender) and captain Maddie ‘Mad Dog’ Hinch (goalkeeper). Their focus on attitude and ability is doing women’s sport – and in fact the whole feminist agenda – the world of good. It’s time to get inspired.

Inspiring girls back into sport
There’s never been more pressure to look good, with social media, filters and Photoshopped press images meaning a glossy reality is more covetable than ever. For young people, especially teenage girls, these are some of the factors that mean that sport is increasingly moving ‘all fun and games’ to ‘eugh, sweaty – no thanks’.   England defender, Zoe Shipperley, used to teach in schools before turning pro and told us, “Everyone loves sport and gets involved and then puberty hits and questions get asked like can I look good playing sport? It’s about changing your views and going, actually, you know playing sport is cool, or fashionable — like going to someone’s party.”

But how to change perceptions? Happily, things like the girls’ 2016 Olympic gold medal is helping to shine a light onto the sport and is building a whole new type of role model, one who isn’t afraid to get sweaty on the pitch. Across the UK there’s been a surge of people getting back into hockey and the girls couldn’t be more pleased. Captain Maddie Hinch says, “It is so great to hear stories of young girls taking up sport and how what we’ve achieved has had such a big impact on others.”

Fancy getting involved yourself? England Hockey’s Back to Hockey campaign could be what you need. Find your nearest session here.

A sense of belonging
It’s not just body image that sport can help kick into touch. It’s also a fantastic way or helping make friends, boost confidence. Our three legends often talk about The Hockey Family: “I’ve known Sophie since I was 14,” says Shipperley. In fact, many of them have indeed grown up together. Bray loves the sense of belonging and Captain Hinch agrees, “You learn so much about one another — what each is like at their best moment and at their worst, and what each other needs. Having a bond is a real strength.”.

Off the pitch socialising, as well as having a break from each other between training cycles, only goes to increase the bond further. They’re the girl gang we want to be in, whether on or off the pitch.

Staying focused
As well as having ‘probably the best culture in a squad in the world’ according to Hinch, there are a number of things the team does to maintain positivity and focus. Staying physically fit, eating healthily and staying hydrated all align the body and mind, whilst feeding off the crowd support provides an edge. Hinch says, “The home element to the World Cup this summer is going to be incredibly exciting. In the do or die moments having the crowd behind us will be massive, they’ll be our 12th man! That’s why sport is so great for spectators; they’ll will you on and they want you to succeed.”

No doubt there’ll be tons of excitement this July and August and many chances to be inspired to pick up a hockey stick yourself. Go. Girls. 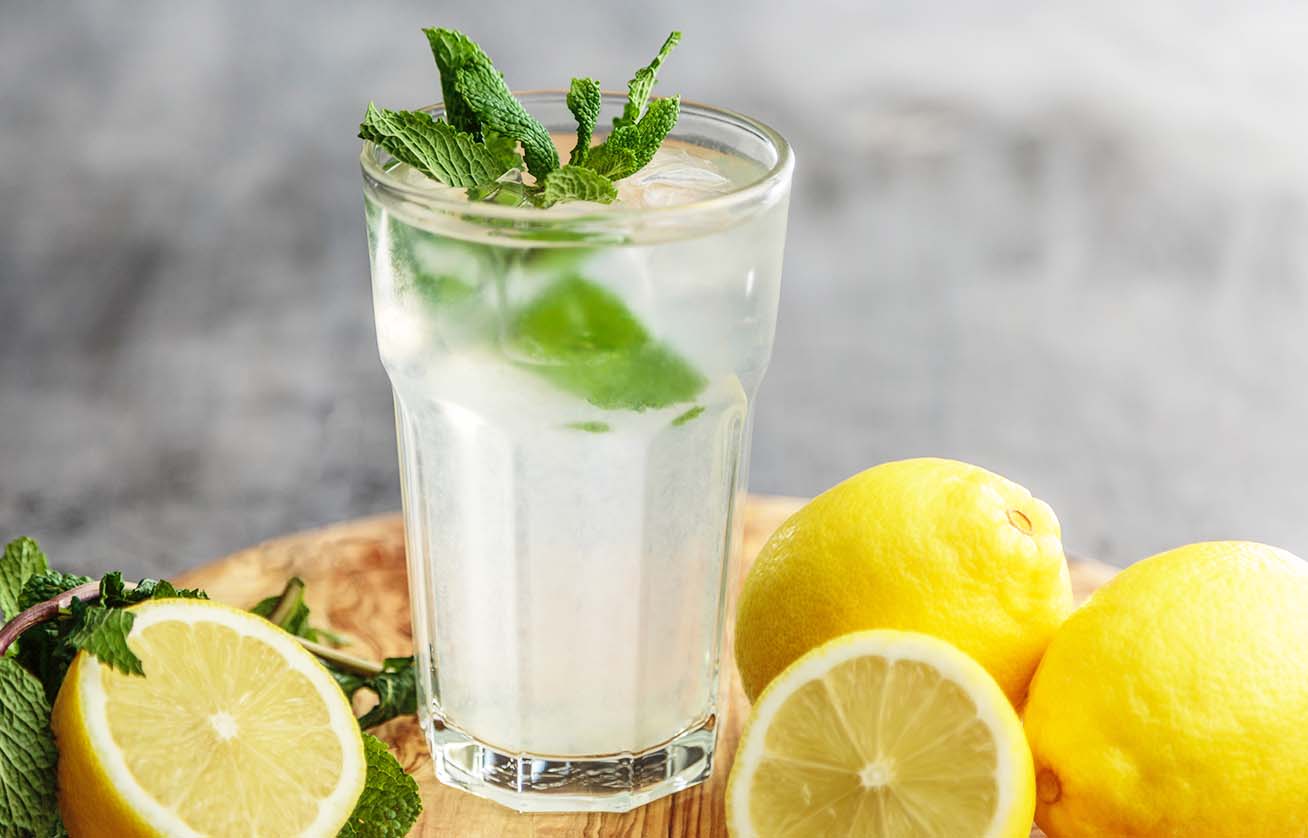 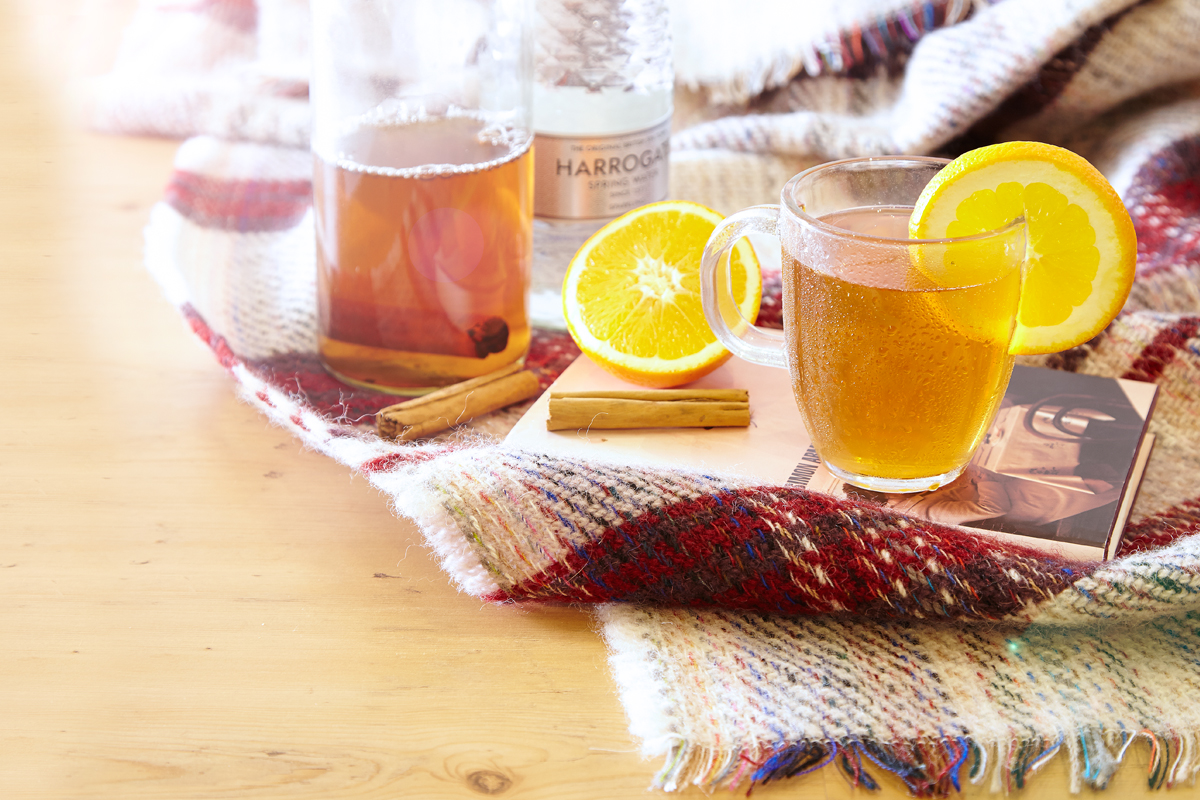 Add some eau la la with our infused water recipes! 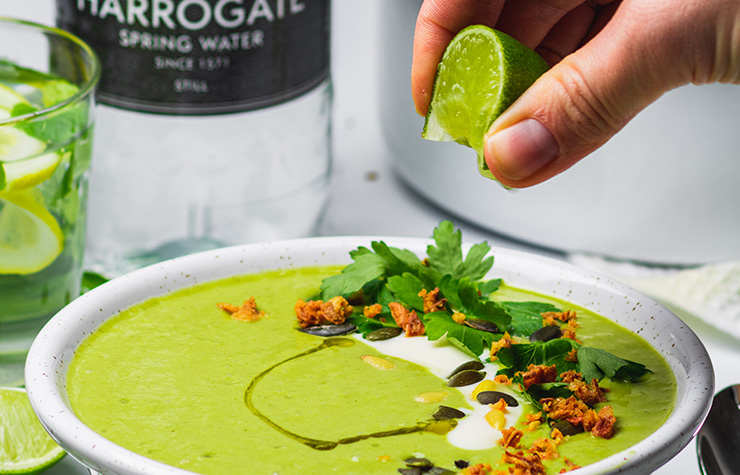