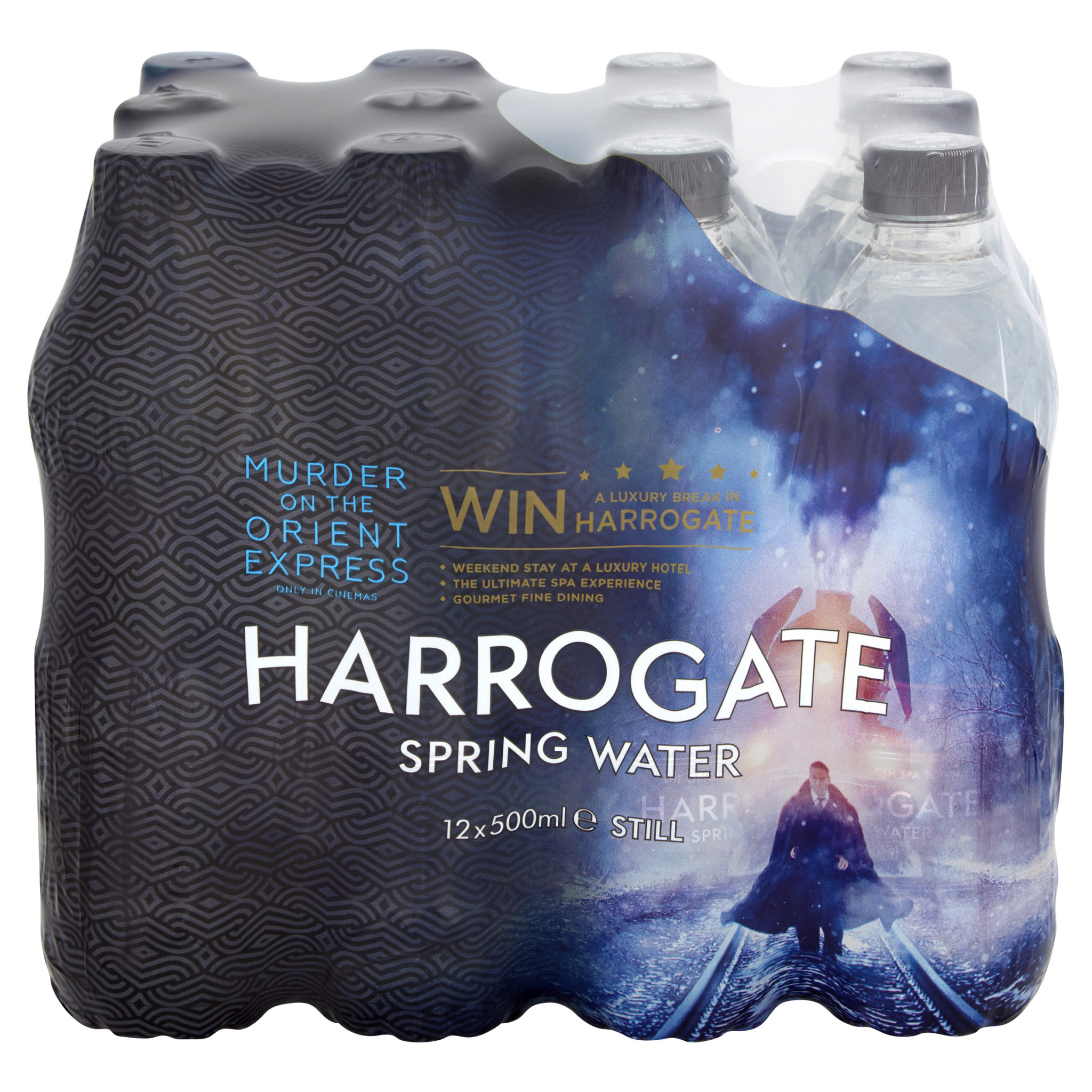 Harrogate Water has launched an exciting promotion with 20th Century Fox to celebrate the new star-studded movie adaptation of Agatha Christie’s Murder on the Orient Express, releasing on November 3.

Harrogate Spring is the official UK water partner for the movie, which is directed by and stars Sir Kenneth Branagh as Belgian detective Hercule Poirot, who needs all his investigative guile after a passenger is murdered on the legendary Paris to Istanbul locomotive. The cast includes Penelope Cruz, Willem Dafoe, Judi Dench, Johnny Depp, Michell Pfeiffer, Daisy Ridley and Josh Gad.

Nicky Cain of Harrogate Water said: “We are thrilled to be associated with 20th Century Fox in promoting this classic Agatha Christie whodunnit and the all-star cast makes it one of the most eagerly-awaited movies of the year.
“Harrogate has a thrilling history from the days of steam locomotives when visitors flocked to the town by train to take the famous Harrogate waters and our promotion will give lucky winners the opportunity to investigate Harrogate’s rich spa heritage and the home of the original British bottled water.”

Vic Llewellyn, Head of UK Brand Partnerships at 20th Century Fox said: “With their iconic art-deco branding and quintessential British heritage, Harrogate Water perfectly complements Murder on the Orient Express and we are delighted to have them on board as an official partner to celebrate the release.”

The promotion will feature on individual bottles of 500ml still, as well as on multipacks of 12 x 500ml still and 6 x 1l sparkling, with a star prize of a sensational spa break for two in Harrogate. The prize will include a visit to the town’s famous Turkish baths, gourmet dining, £200 spending money and luxury accommodation at Rudding Park Hotel with an ultimate spa experience. Tickets for the movie’s Premiere at the Royal Albert Hall are up for grabs in a separate Harrogate Spring social media promotion.

For the new adaptation, Branagh has gone to mercurial lengths to capture the grandeur and opulence for which the legendary train is famous and much of the filming was captured on the move aboard a fully working locomotive on an actual railway line to give the cast the feeling of travelling on the Orient Express.
Agatha Christie is the world’s best-selling author, with sales counted not in their millions but hundreds of millions, over 2 billion books sold in 45 languages to be a little more precise. Her whodunnit play The Mousetrap is the longest-running West End play in history with 25,000 performances and counting since 1952.

Don’t miss Murder on the Orient Express, in cinemas November 3. 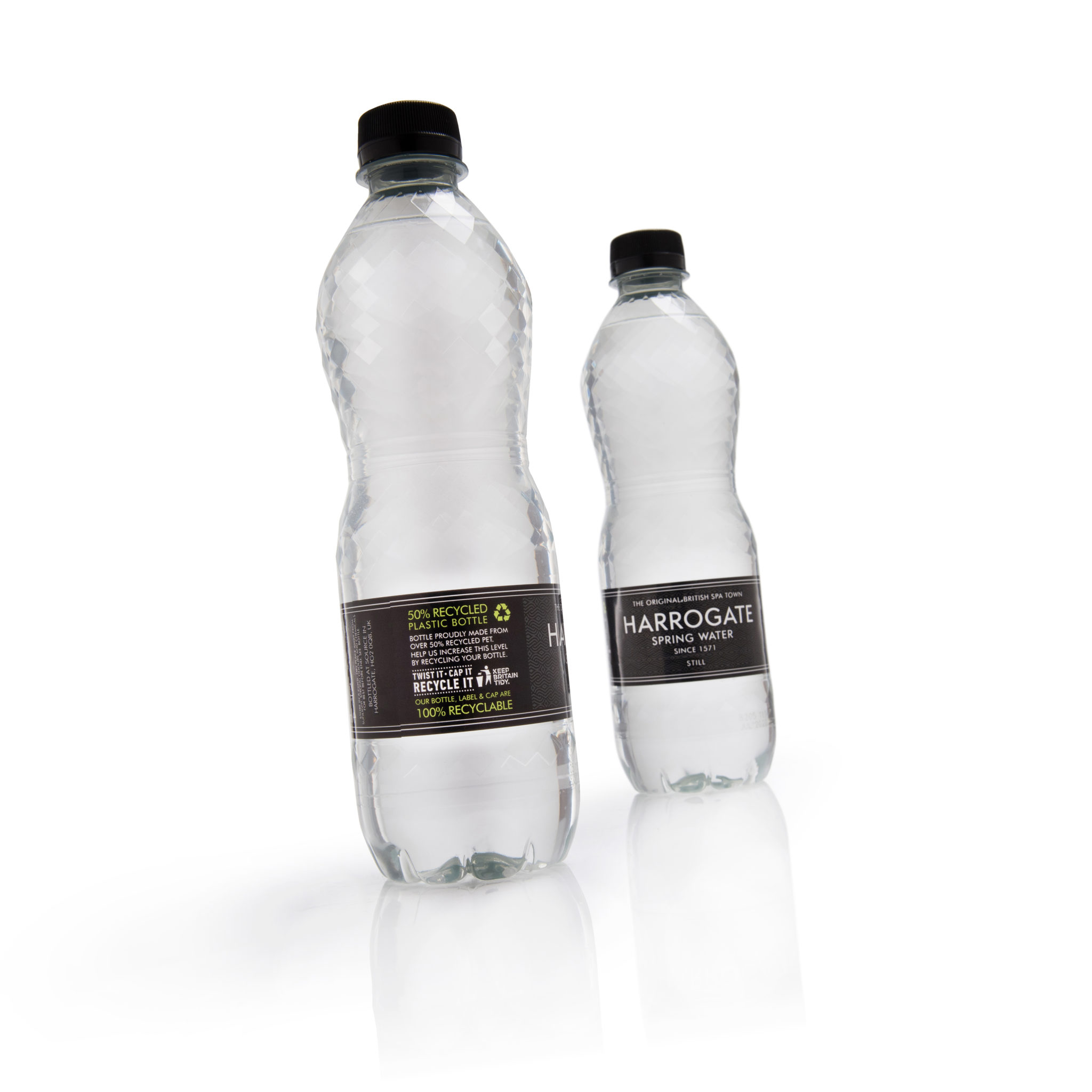 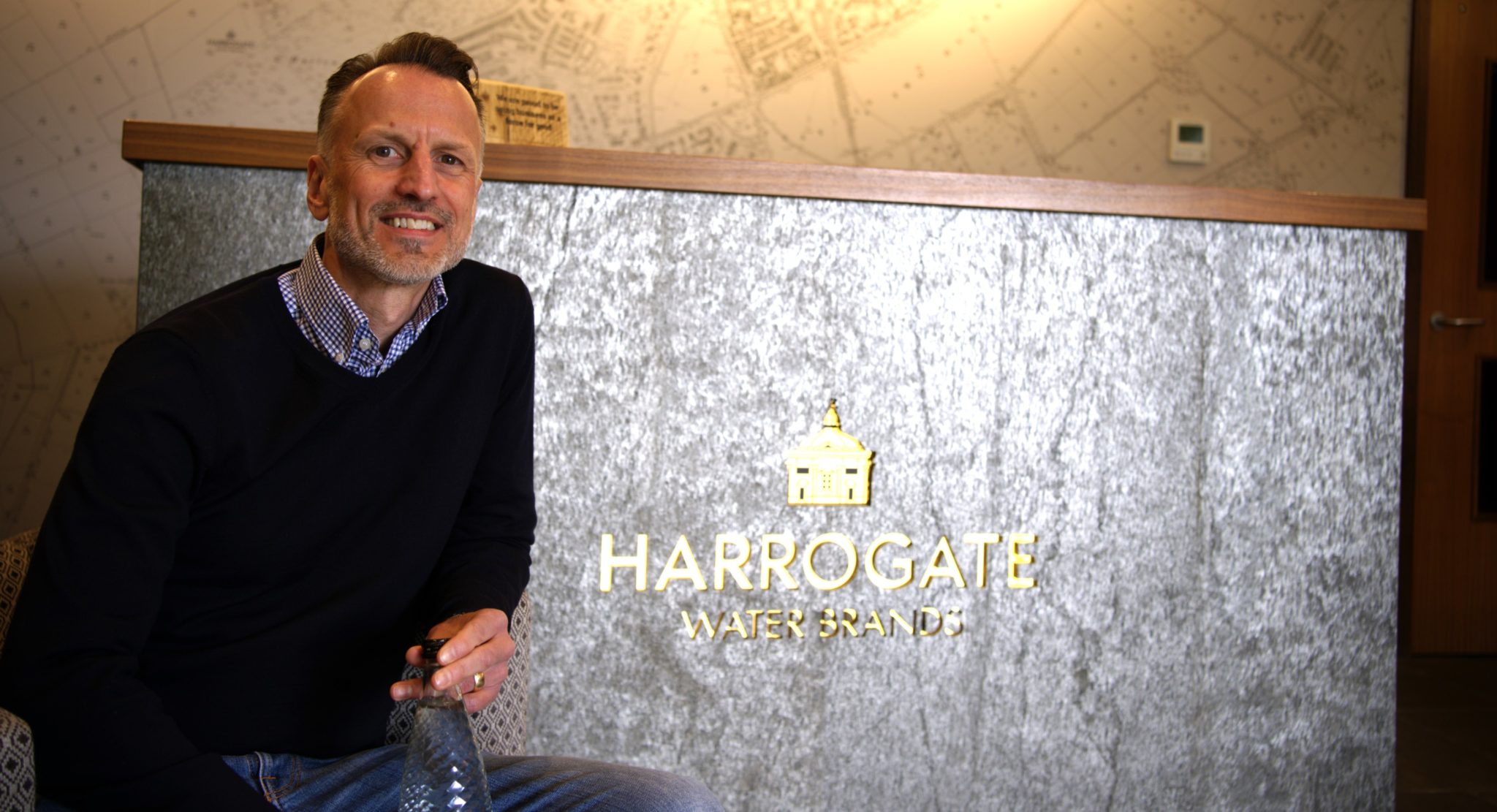