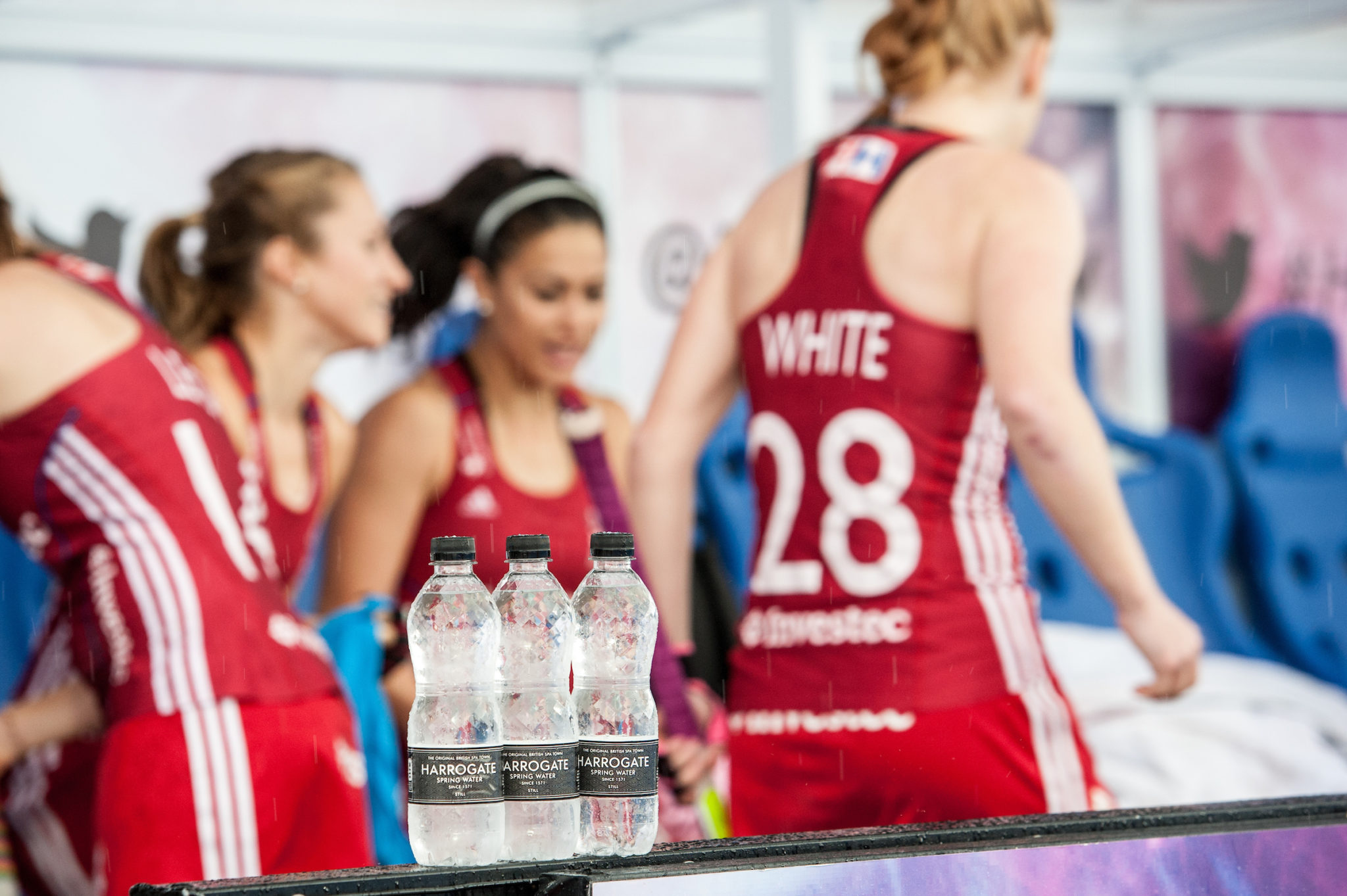 Harrogate Water has announced a major three-year sponsorship agreement with Great Britain and England Hockey and will be the official water of the 2018 Women’s Hockey World Cup which is being hosted by England for the first time.

Hockey is one of the world’s most popular team sports, broadcast in 250 countries and has been on a domestic high since Team GB won women’s gold at the Rio Olympics in 2016, following bronze at the London Olympics in 2012.

Countries taking part in the 2018 Women’s World Cup, alongside England, represent every continent and include Argentina, Australia, China, Germany, USA and South Africa. Altogether, 16 teams will compete at London’s Lee Valley between July 21 and August 5.

Nicky Cain of Harrogate Water said: “This is an exciting time to be involved with Great Britain and England Hockey and offers enormous opportunities. More than ten million Brits watched Team GB win gold in Rio and the Hockey World Cup will have a global audience of around one billion.

“The great attraction of the sport for us is that hockey appeals to men and women in equal measure, with a family-friendly following and a strong healthy lifestyle bias.

“We share Great Britain and England Hockey’s passion and ambition, not only their determination to excel, but also their desire to inspire and make a difference.”

“It is refreshing to see an elite team sport in which women are leading the way and becoming role models with huge popular support and appreciation for their achievements. We’re proud to be sponsoring the Women’s World Cup and are really looking forward to working with both the women’s and men’s teams and following their fortunes over the next three years.

James Needham of Great Britain and England Hockey said: “It is fantastic to have the support of such an aspirational brand and equally satisfying that Harrogate Water has seen the commercial potential of hockey during this thrilling period of success coupled with growing public awareness of hockey as a participation and spectator sport.”

As well as the Women’s World Cup, the sponsorship agreement gives Harrogate Water access to brand-awareness and profile-raising opportunities in the international and domestic game for both men and women.

Nicky Cain said: “We are particularly thrilled by the opportunity to work with players, including the Olympic stars, in marketing activities, helping to increase visibility of Hockey at all levels from grassroots participation through to celebrating performance on the world stage. Exciting times ahead.”

Harrogate’s first mineral spring was discovered in 1571 and the water was first bottled in 1740, making Harrogate Spring the original British bottled water. 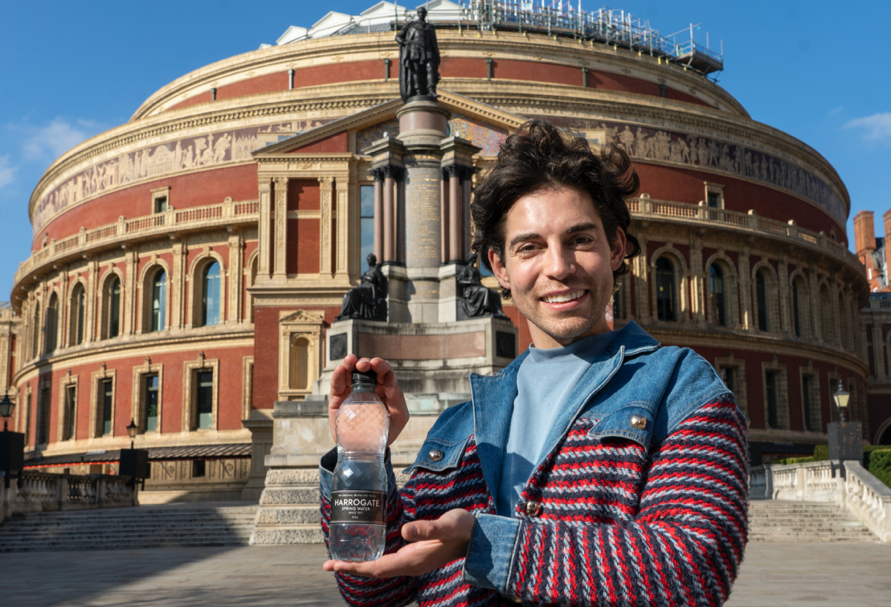 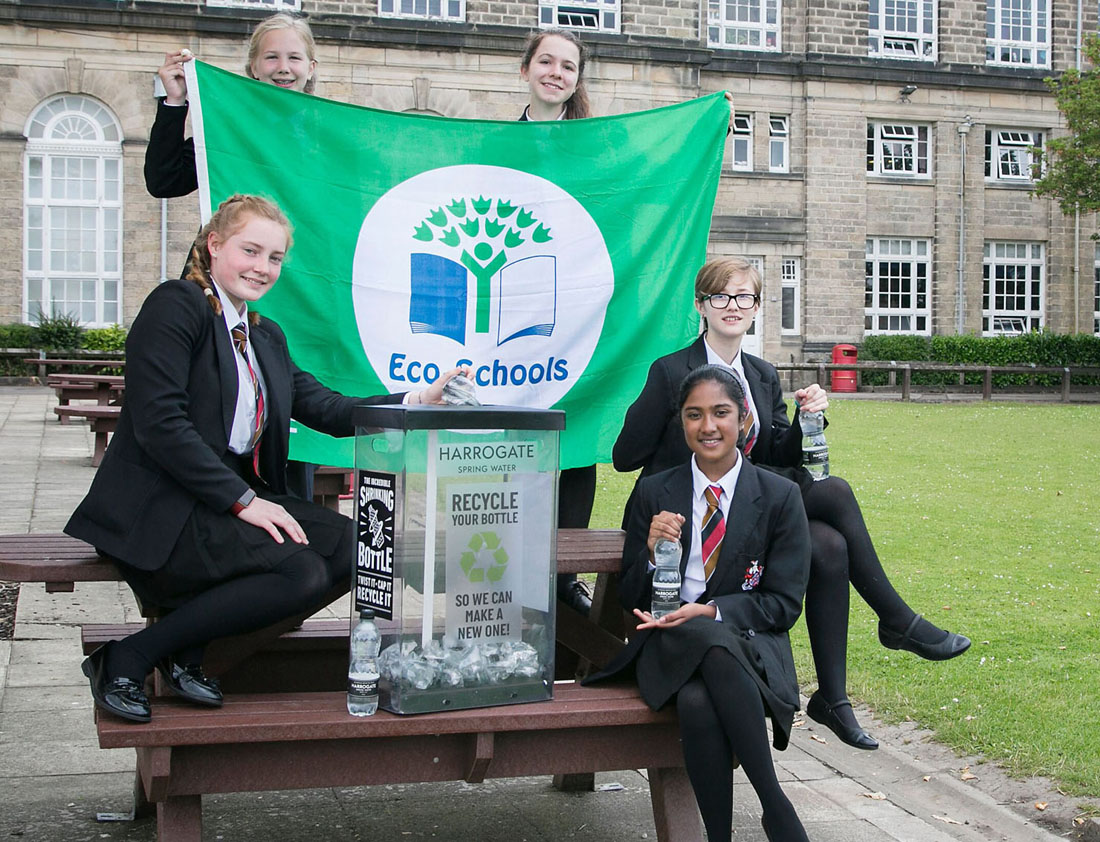 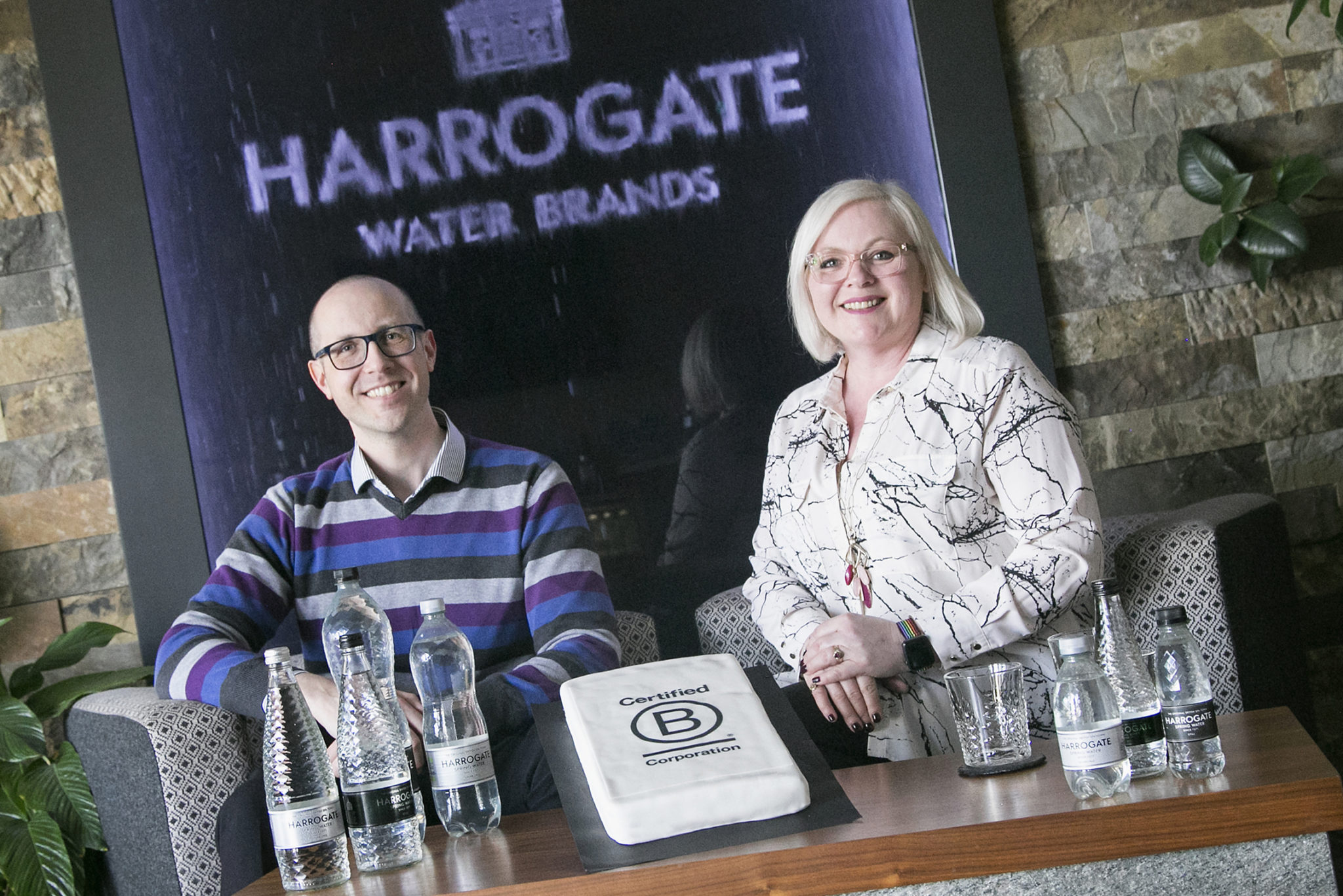