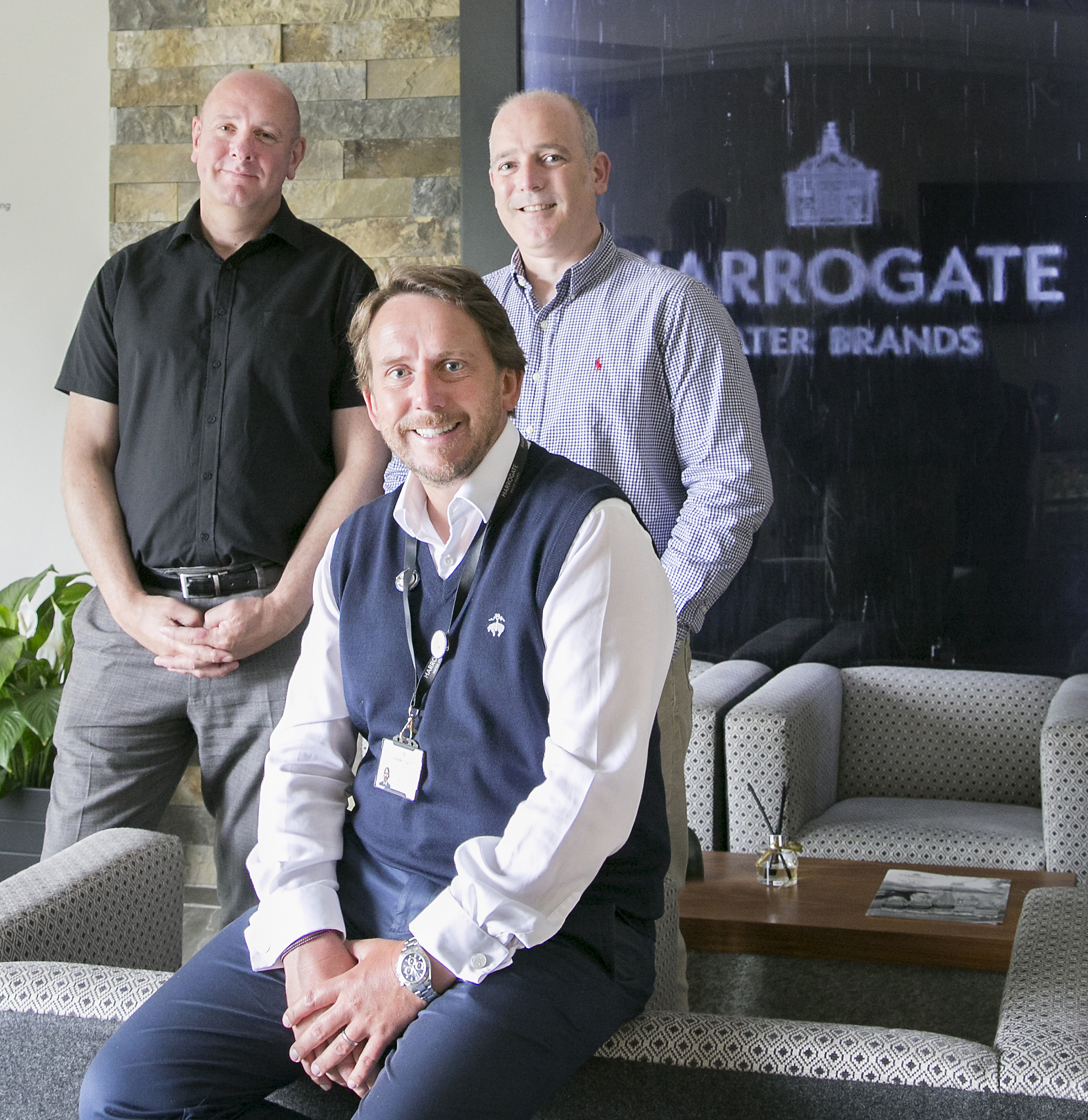 Harrogate Water has announced another year of record sales with growth of 24 per cent –four times higher than market growth for bottled water.

The company has seen increased sales in the high-volume supermarket sector, continued strong growth in export and travel markets and greater demand for premium glass products in both grocery and hospitality.

The business has doubled in size in three years, following the rollout of a multi-million-pound investment strategy to establish a world class, environmentally efficient manufacturing centre for Britain’s oldest bottled water brand.

Chief executive James Cain said: “Harrogate Water has continued to out-perform the market with growing sales across all sectors. Investment has been crucial in enabling our family-owned business to meet growing demand for bottled water and to compete effectively with multi-national competitors.

“Bottled water is the healthiest choice on the shelf and 2017 was a landmark year with sales outstripping cola for the first time. We are tremendously proud of the brand’s success in supporting healthy hydration at a time of worrying levels of tooth decay and childhood obesity linked to sugary beverages.

“Our plastic bottle recycling partnership with Keep Britain Tidy and our commitment to using 50 per cent recycled plastic content puts us at the cutting edge of recyclability and green packaging solutions.

“The three-year agreement with England and GB Hockey continues our success in sports sponsorship and we are particularly delighted to be the official water of the Hockey Women’s World Cup 2018 taking place in London in July. More than ten million Brits watched Team GB win women’s hockey gold at the Rio Olympics and the world cup will have a global audience of hundreds of millions of TV viewers.”

Ethical brand Thirsty Planet supports the work of independent British charity Pump Aid, which provides clean water and improved sanitation for rural communities in sub-Saharan Africa. More than £2 million has been raised since the brand’s launch in 2007 and James Cain was made an OBE in 2015 in recognition of his work.

The Harrogate bottling facility is a global showcase for environmental efficiency. It is zero to landfill, all products are 100 per cent recyclable and both plastic and glass bottles use 50 per cent recycled content. The Incredible Shrinking Bottle recycling initiative was launched with Keep Britain Tidy in 2017 to encourage recycling of plastic water bottles. 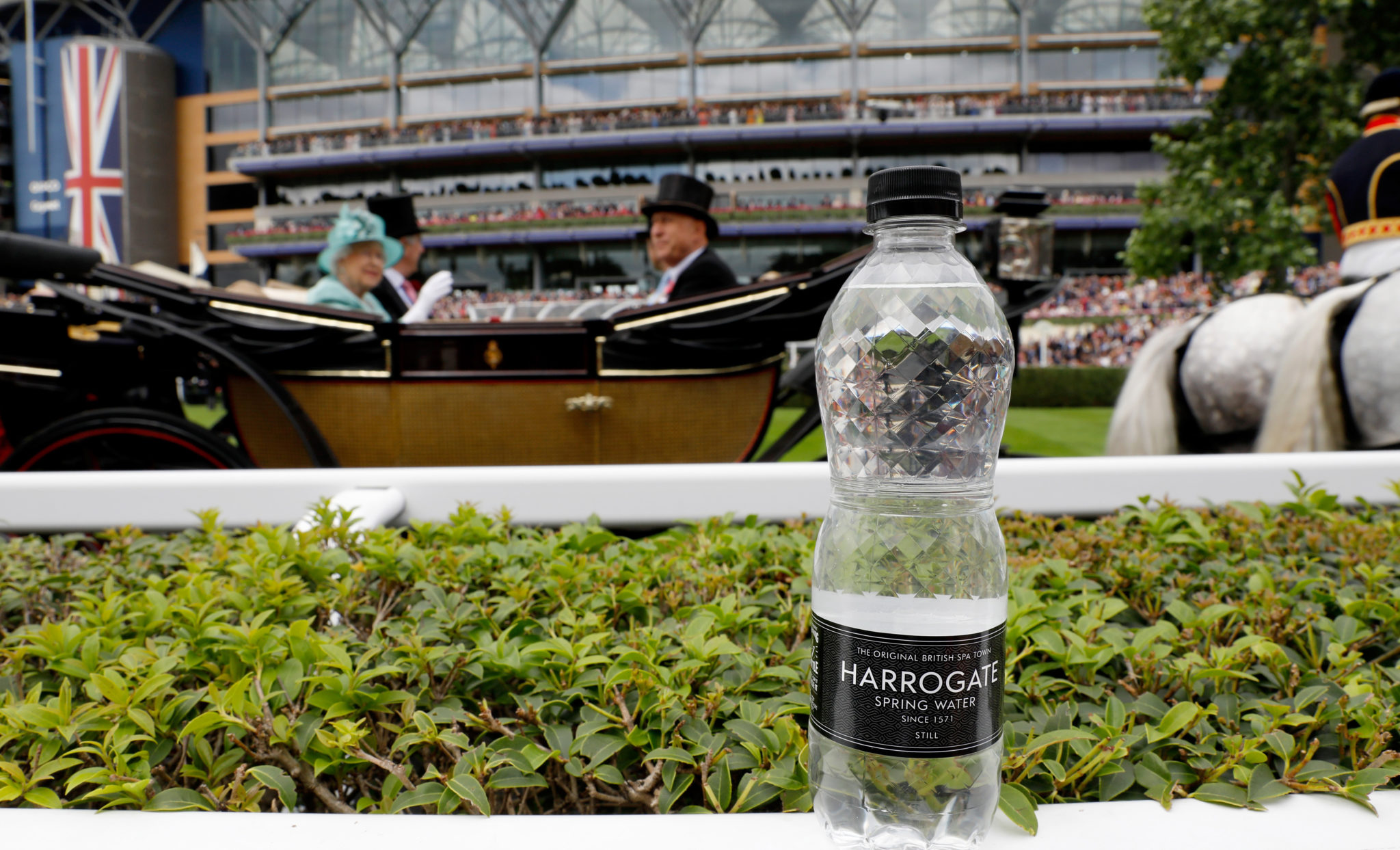 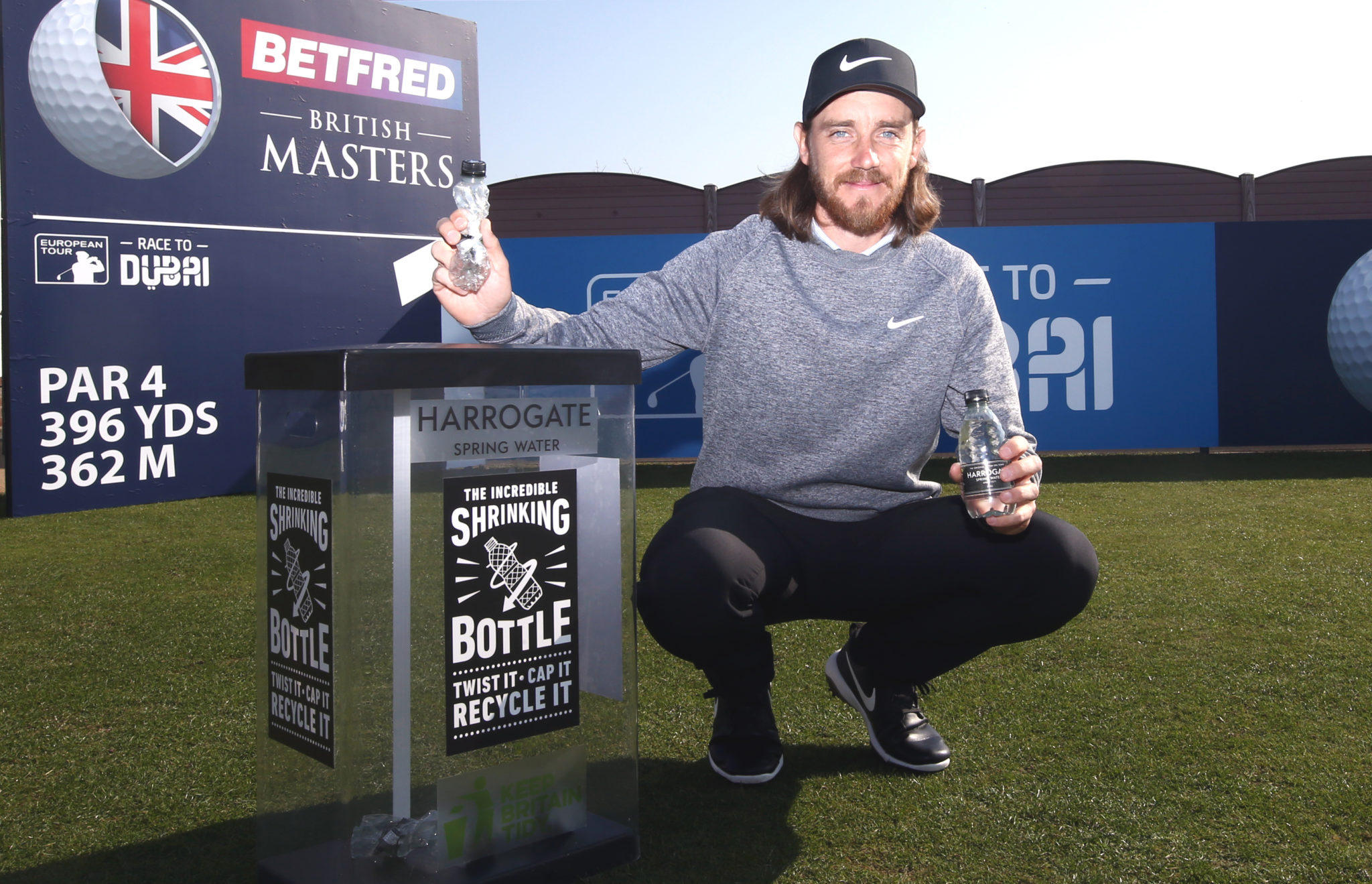 A Showcase for Sustainability at the British Masters 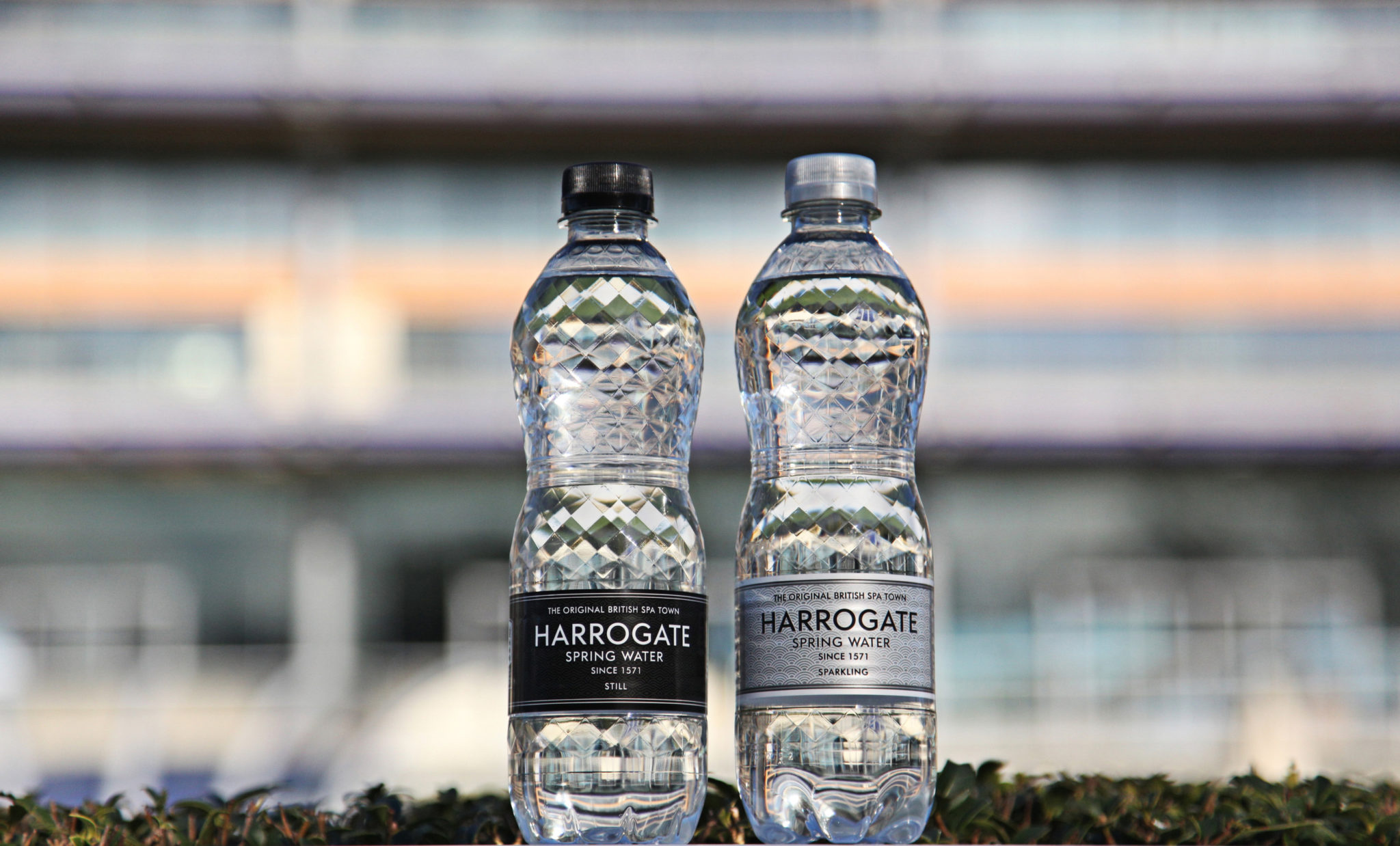